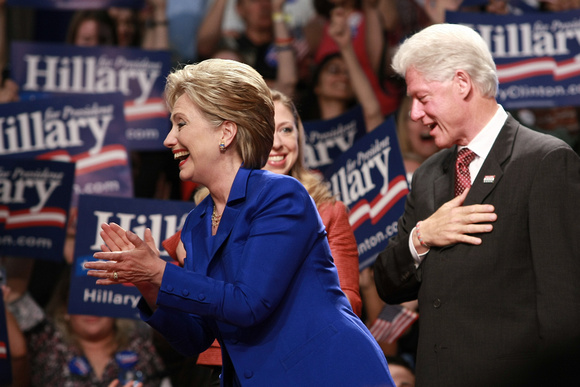 Victor Chu is a director, executive producer, photographer, and app producer based in New York City. He studied marketing and photography at Baruch College. He was the Photo Editor at Bronx Times and full-time contract photographer at New York Daily News - each for two years. Afterward, he started his own photography business (Victor Chu Photography) which he ran for over a decade, shooting for clients such as former Bronx Borough President Ruben Diaz Jr. and Mercy College.

In 2014, he shot a tribute to NYC with a drone which went viral and amassed over 700K views on his YouTube channel, which has nearly 1.5M views. With the success of that video, he started another business, Sky Tech One, an aerial videography production studio. The studio's team has multiple award-winning films and photography that have been featured on NBC4, PIX11, The New York Times, Time, Business Insider, Gothamist, The Verge and numerous other media outlets.

In 2019, he co-founded a photography marketplace app called "Tito", which allowed users to take and sell photos to news media agencies as well as notify them of interesting and noteworthy things happening around them. He currently serves on the advisory board.

On his free time, he likes to swim, bike ride, listen to and create music, and update his YouTube channel, which now focuses on travel, tech, and drones.